Halloween is a recent event for us in the calendar because to be frank, Halloween was not such a thing in my childhood in Barcelona and the closest reference we got was that famous E.T. movie scene with Elliot and the extra-terrestrial friend!

When we moved to London in 2013 our kids were at that age when the “Trick or Treat” walk on the 31st of October was the super plan and we actually enjoyed it a lot as a family and yes, they were all of them “little scary creatures” on the street….

Still today, they love it but now it is more of an excuse to have fun with their friends at a party…but they continue disguising themselves in that “Halloween” way of clothing, always associated with scary costumes, plenty of fake terrifying blood, wounds, or scars,…which gives me a cue to share with you some fun facts about a couple of colour prints that are very predominant on the day: Black and Orange.

Black colour history in Fashion is actually a very interesting one and its role has gone through a massive transformation over time. From the early 1600s association with witchcraft to becoming the colour of choice to the Romantics in the 19th Century such as Byron or Shelley to finally becoming the maximum expression of elegance thanks to Coco Chanel in the early 1900s when she invented the iconic “little black dress” and “little black coat” and actually relaunched this colour into a new role away from the restrictive one it had until then, which was, to show mourning for the loss of someone and for funerals.

Black is more used as a colour for adult clothing, and in the case of kidswear, it is generally limited to accessories. Still, there are beautiful ways to dress up your kids in black.

As an example see how gracious they look both Olimpia in the Black Macro Check Hortensia dress and Daniella in the Black Lily Cometa Jumpsuit. 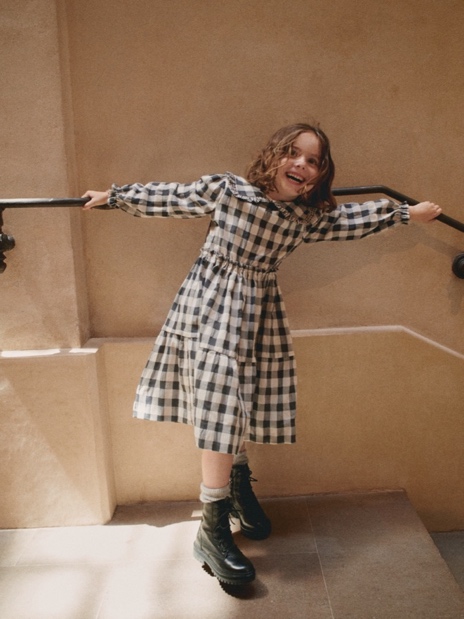 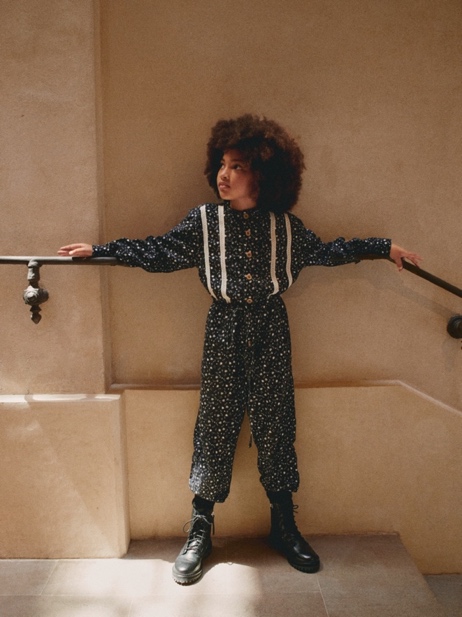 It is also a pretty smart colour print that is very popular in our Nursery accessories collection. 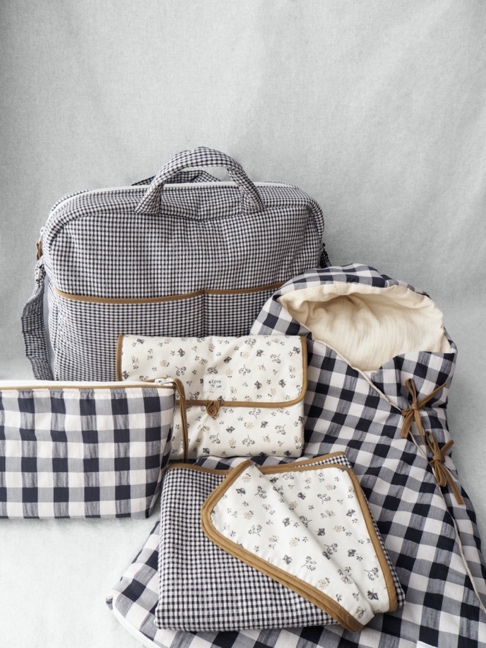 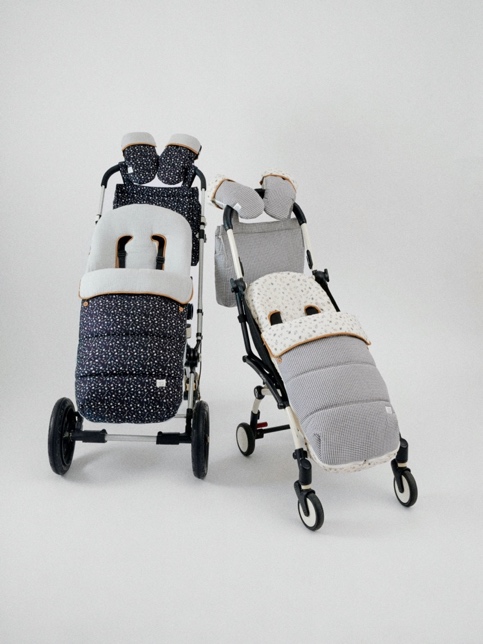 If Black colour has a great history behind it in fashion, orange does not get behind. Starting from its own name. Orange was not introduced into the English language until the 16th Century when the eponymous fruit was brought from India to Europe by Portuguese traders. Before that, it was referred to as “geoluhread”, which means yellow-red.

This colour has also very different meanings in different cultures and religions. For example, in Asia it is common to see monks and holy men in orange whilst in Western cultures, this colour is often linked to energy, excitement, and eye-catching capabilities, the reason why it is very common to see it in sportswear and also why it is the U.S. prison jumpsuit colour !

In Western fashion, it had its moment in the 1960s and the mod culture, and its definitively “the” colour for the Dutch in their King’s day celebration! 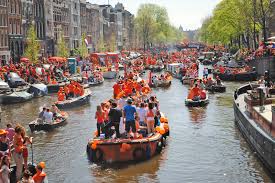 These days, orange sits in the palette of fashion design to express a statement of optimism or creativity. Sometimes more used for autumn/fall collections, still, its different tonalities make it suitable for any season and age.

What do they suggest to you both Sibila and Carmen in their Terracota and Soft Peach Jumpsuits or Olimpia in one of our Verbena jumpers? 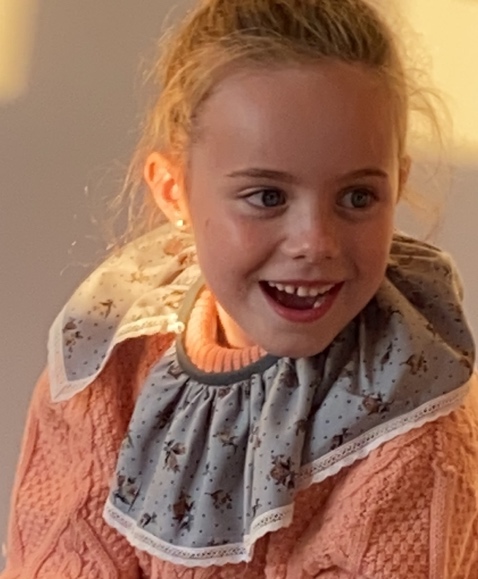 So, here you had a few facts about black and orange colours this final week of October when they will be very visible on the street!

Have a great Halloween, in full swing, without unexpected scary situations, and in black & orange style.

Leave us a message below and we will get back to you by email response in 48h. To request a callback please leave your telephone number.

ENJOY 15% OFF YOUR 1ST PURCHASE