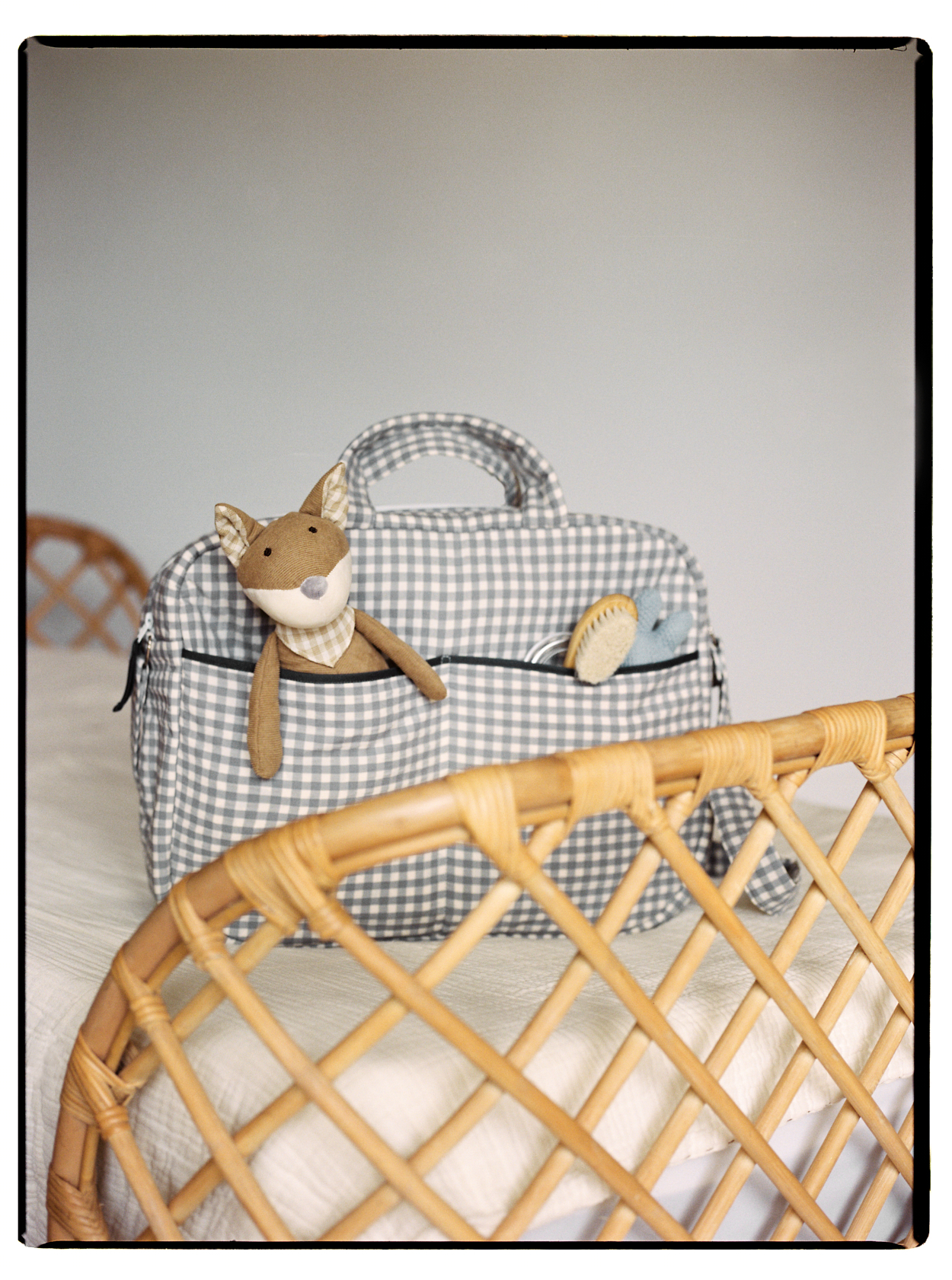 Some memories about my Maternity packing prep What to take to the Hospital. This is one of those tasks when you expect that you really love doing along with selecting the furniture and the bedding items.

When packing your maternity bag for the hospital and considering what you may need, there are many good recommendations online you can refer to. I will not discover anything new about that and actually, I had my kids some years ago, so they are a bit distant memories… but I remember it was an emotional moment that I enjoyed a lot.

When I was expecting each of our 3 kids, I would have the maternity bag ready 2 weeks before just in case. And this was very helpful with Blanca who was born 2 weeks earlier but not so much with Iñigo who waited until week 42…

Of course, I would include a changing mat, a changing bag, nappies and all those basic nursery things but where I spent some good time and I loved it doing so, was considering the set of clothes they would have on during the 3 days we would be at the hospital (in the case of our eldest, I even numbered them because I wanted them on in a particular order!).

In the case of our eldest, Blanca, I bought them at Bon Point and Normandie (such a pity the latter closed) between business trips to Paris and my home town Barcelona. I also got some accessories during visits to my husband’s family in Bilbao where I had to explain very thoroughly to my mother-in-law why none of them was actually pink….

With Iñigo, our middle son, I repeated Bon Point and Normandie but added some lovely pieces from J.Crew Baby I bought on my last working trip to NY. I had fun preparing those garments for our baby boy.

In the case of Inés, our little one, I must admit I was more pragmatic. They were very busy times at work, Iñigo was having a couple of surgeries during those previous weeks so some of Blanca’s were “repurposed” for Inés but I remember combining them with some lovely Zara Baby pieces.

As said earlier, I would pack it all in a pretty beige maternity bag matching all the other essentials, and about what I needed for me,… However, I was pretty functional: I got my weekend travel bag with the basic items without much thinking behind that (well, my mum bought me some amazing hand-made night-dresses).

One funny thing I will share was the big contribution of my husband Oskar to Blanca’s packing: the earrings. As you know, of course, it is not at all the thing here, in Spain it is a bit more, but he was obsessed about a) when they would do the holes on the ears for the earrings during the whole process and b) giving the ones that we had been gifted by the family to whoever was in charge of that. He was involved during all our births and this first one was a particularly long one taking almost 7 hours during which he would be asking every nurse, midwife, anesthetist, and gynecologist to enter the room…until he was finally told to stop pestering. Blanca would have earrings on by the time she left the hospital with us but definitively, we could keep ours for a better day…

Another funny one again involving my husband was the obsession of his parents to bring their football team nursery accessories on day 1 at the hospital. They bought a huge “teddy lion” fully dressed up in the Athletic Bilbao kit for Blanca….which my father, a Barcelona FC supporter, did not agree to, so he decided to make her club fan member the day after.

A tip we found very good to engage the siblings with the incoming brother or sister was to buy together a “welcoming present” to the new-born as a gesture of bonding….it was cute to see what they were thinking was the best item….all of them are still around somewhere at home.

Wow….it was 17 years ago when I packed my first maternity bag and it has gone so fast…despite the I was not going to recommend you anything, I would still make a suggestion: make sure you have a good mobile or a digital camera always at hand at the hospital for anyone around you to take an endless number of pictures and videos. Those moments are unrepeatable and because you cannot afford to lose them,  save them well on your computer and a portable hard drive….I know of some people losing it all because of the computer crashing and you do not want it to happen to you!

And after sharing some of those moments, let me share with you 3 pictures from those times whilst we were becoming “five of us”. 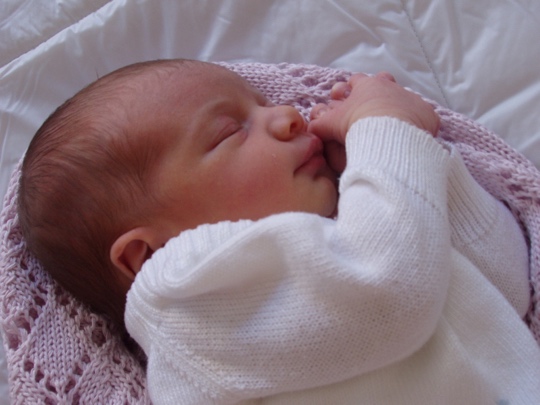 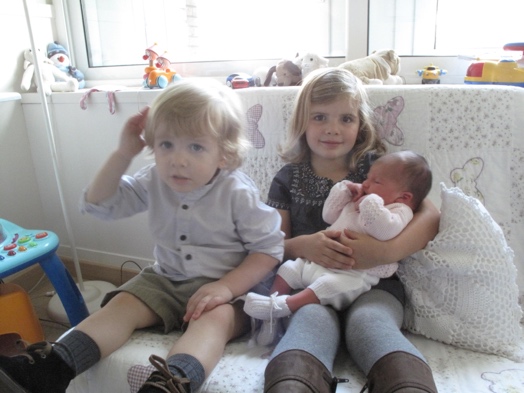 Leave us a message below and we will get back to you by email response in 48h. To request a callback please leave your telephone number.

ENJOY 15% OFF YOUR 1ST PURCHASE